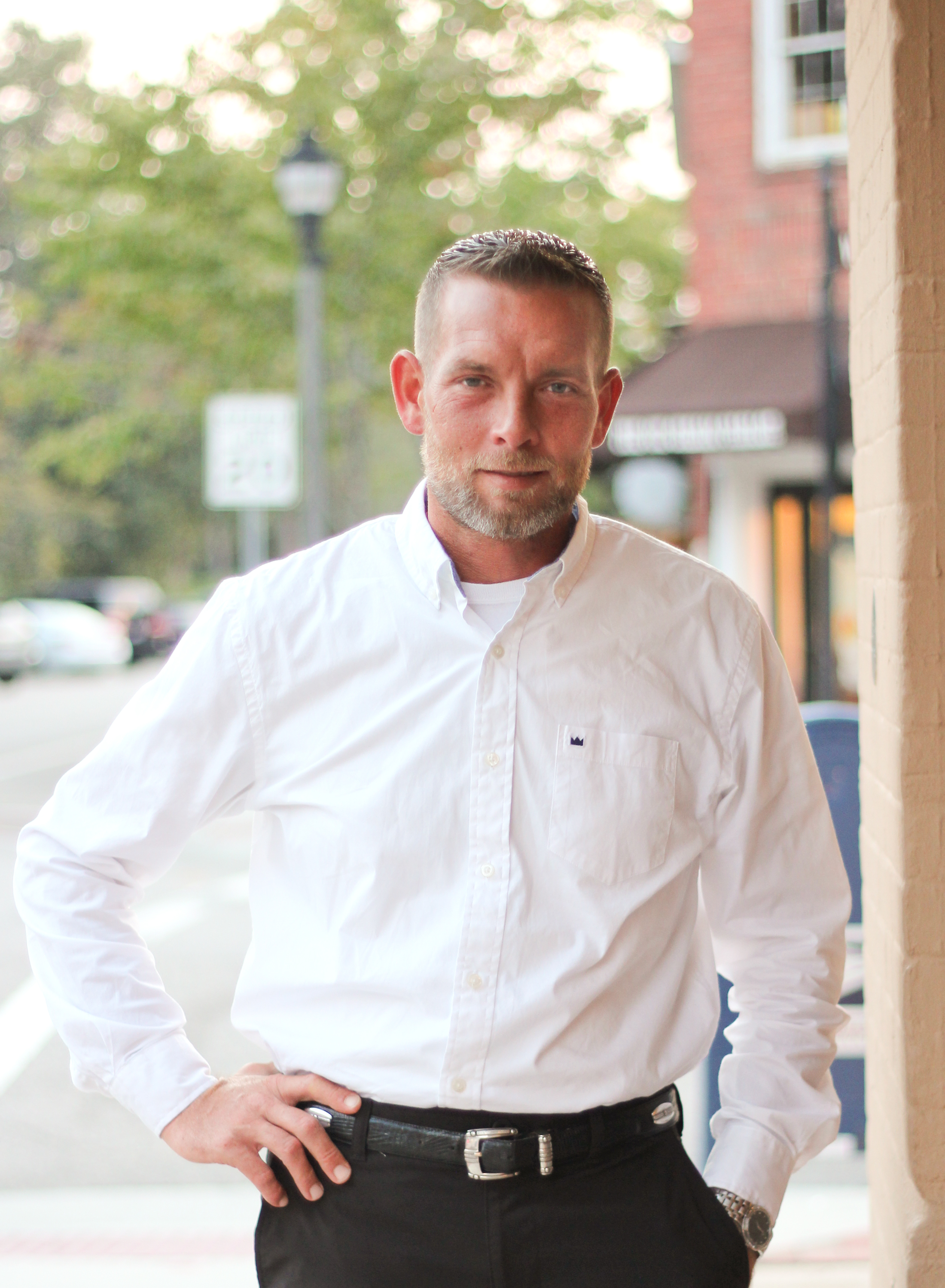 Rusty Edwards is no stranger when it comes to helping people. Prior to becoming a realtor, Rusty owned and operated a small independent grocery store for nearly 15 years. During this time Rusty’s love for serving the community grew and he quickly realized that one of life’s greatest blessings was to help others. In 2016 Rusty decided to embark on a new adventure and was ready to enlarge his vision by helping others find their forever home. Since beginning his real estate career, he has been awarded the International Sterling Award in his first year and International Presidents Award consecutively in 2017 and 2018. This award was given for being one of the most productive agents in his field. With the support of his wife Ashley and three beautiful children Kyleigh, Bella, & Kent, Rusty knows exactly what it takes to get the job done. He simply has a passion for helping others and that’s what sets him apart from others!